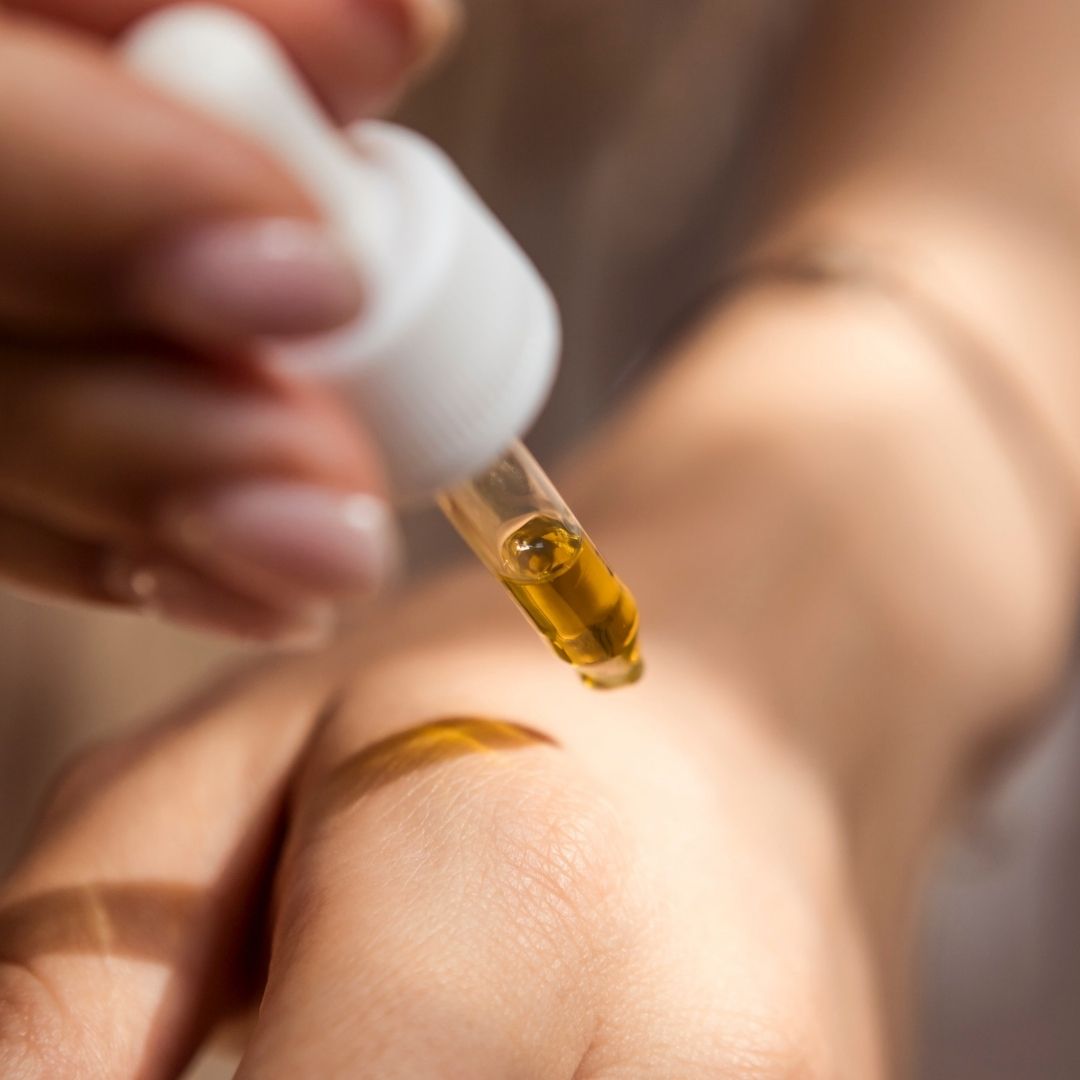 There’s no better end to a long and stressful day than soaking in a warm and calming bath… But if you thought taking a bath couldn’t get any more relaxing, think again. A CBD soak might just be the ultimate way to soothe your body, mind and soul. For those who aren’t too keen on […] 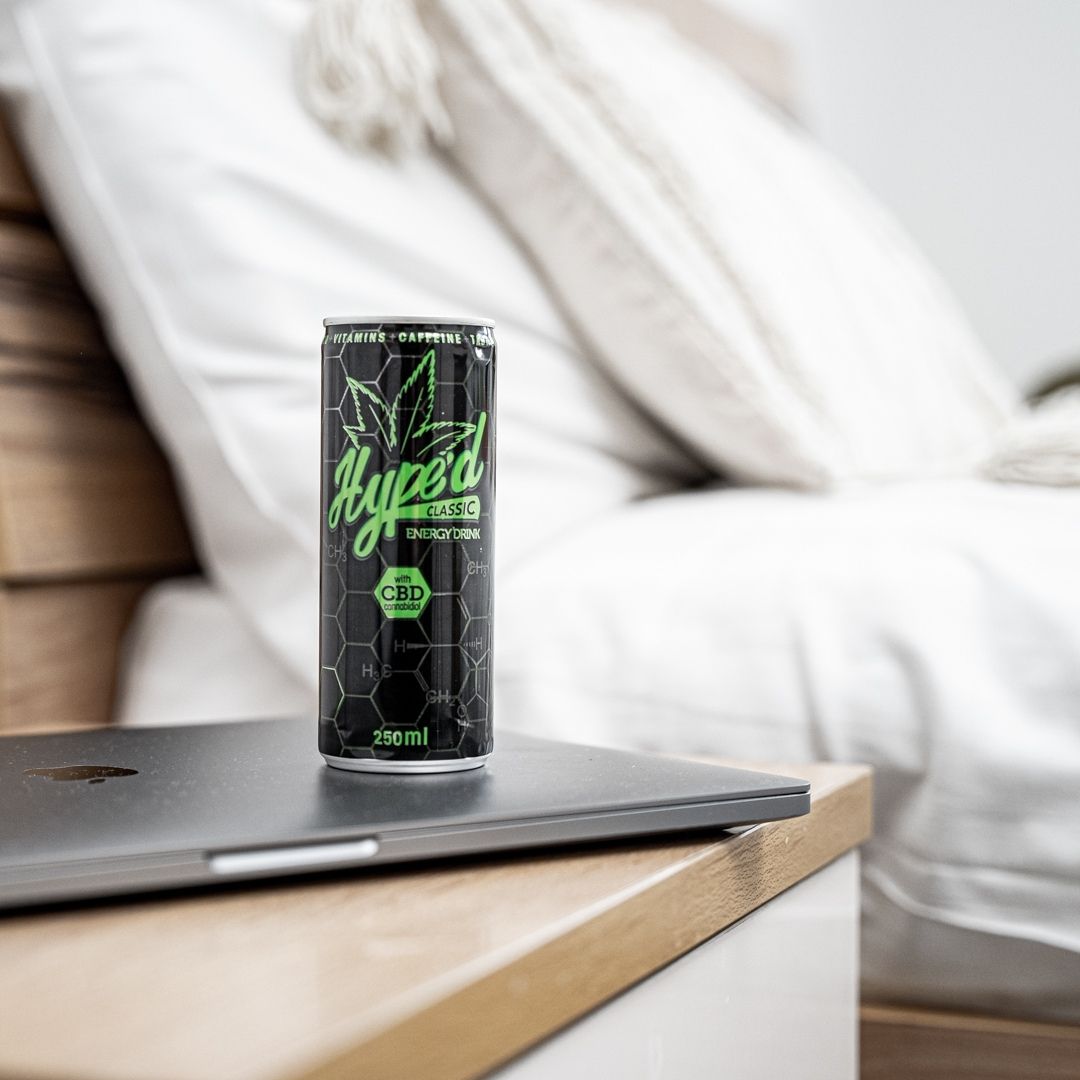 CBD comes in many forms which is ideal for people who would like to tailor their method of use to their specific needs and preferences. The most common forms of CBD would be oil and capsules. We’re here to introduce you to ways you didn’t know you could use CBD! Cooking with CBD Did you […] 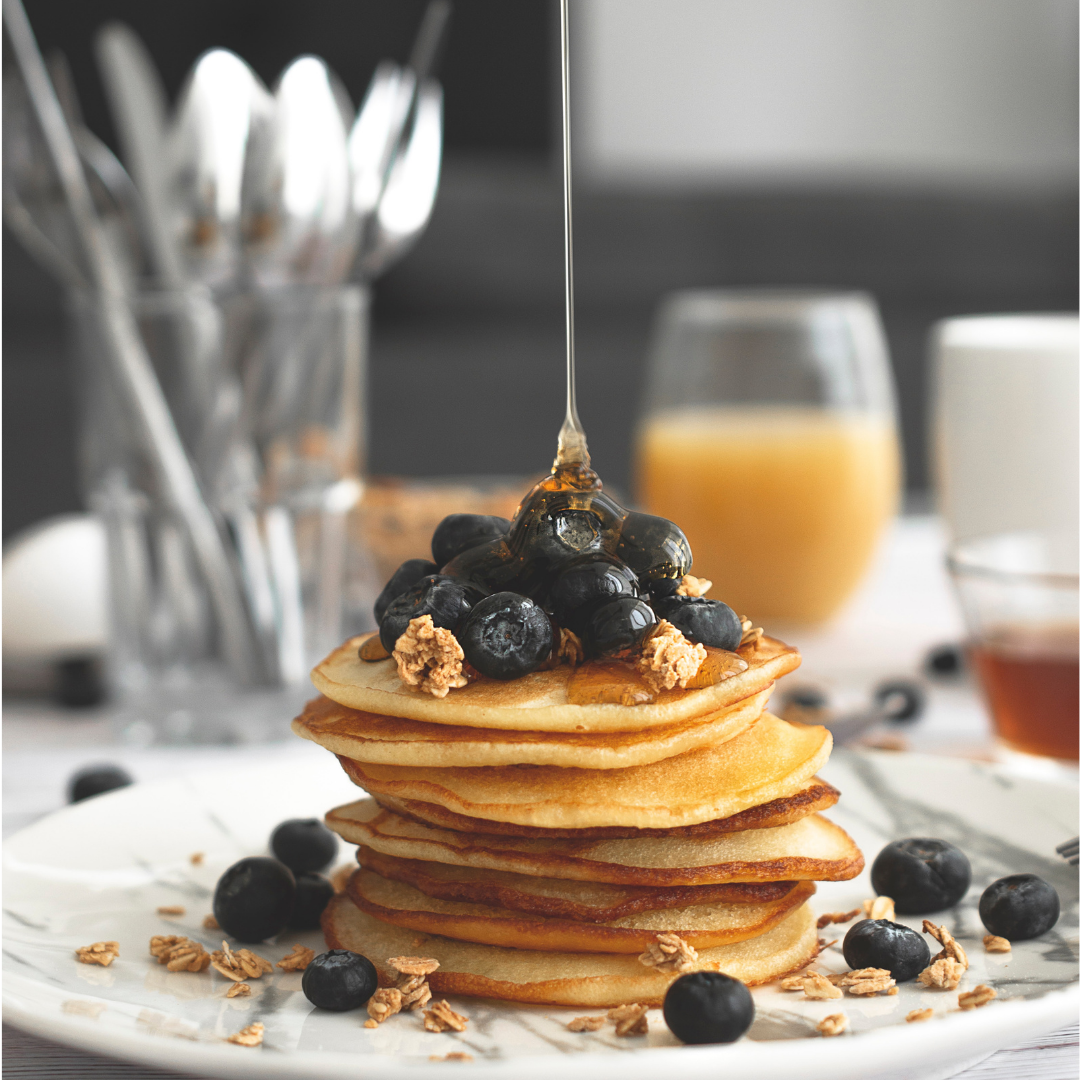 Happy Pancake Day! It’s Shrove Tuesday and we are certainly celebrating! Shrove Tuesday is arguably the best Tuesday of the year, the perfect excuse to feast out on a mountain of pancakes before the first day of Lent.  This Pancake Day, we wanted to put a spin on the normal recipes by adding our favourite […] 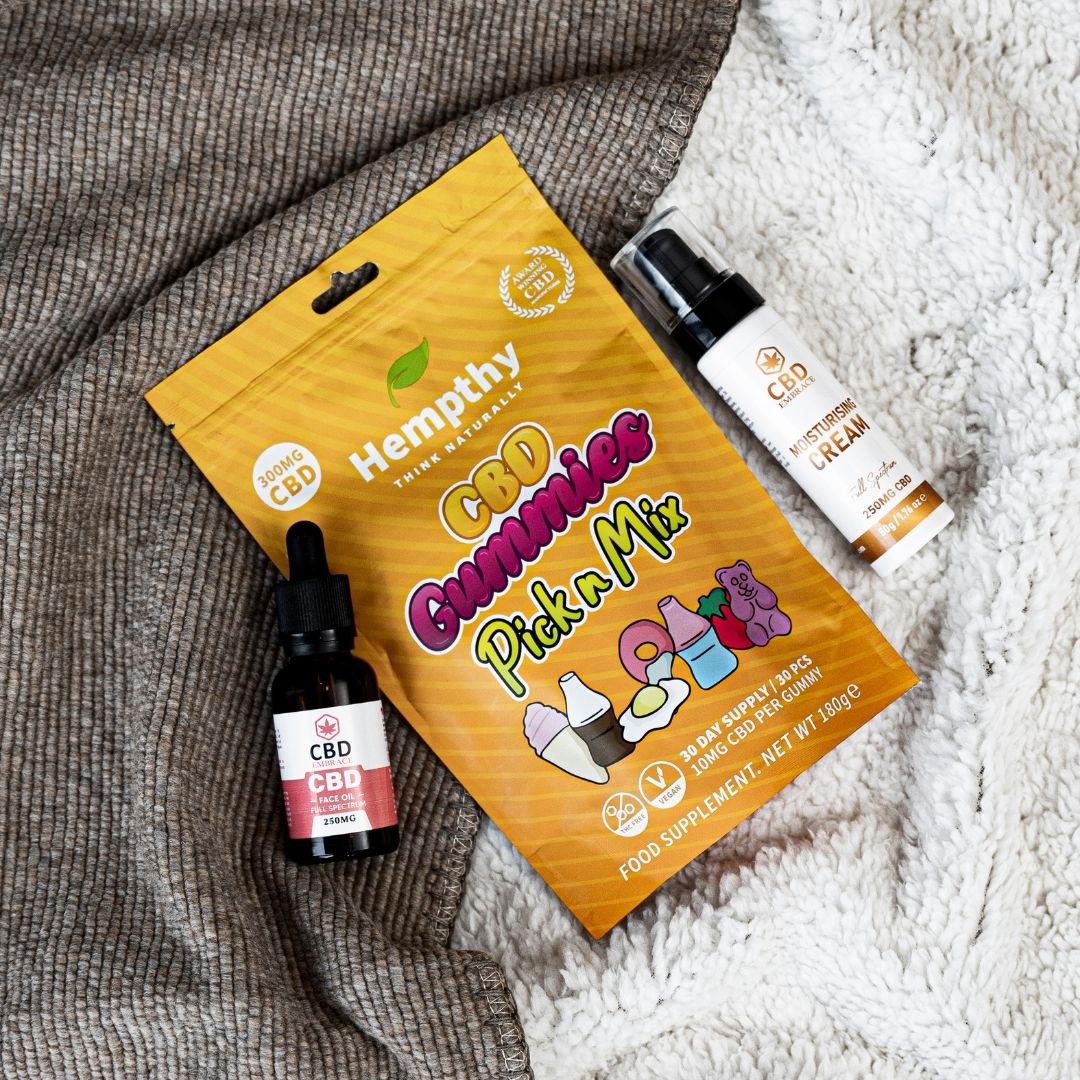 CBD has a variety of wellness benefits that can help both the body and mind. You may have heard of confusion between CBD and THC however unlike THC, CBD does not get you ‘high’. In actual fact, CBD causes relaxation in the blood vessels and brain which can help with a variety of issues such […] 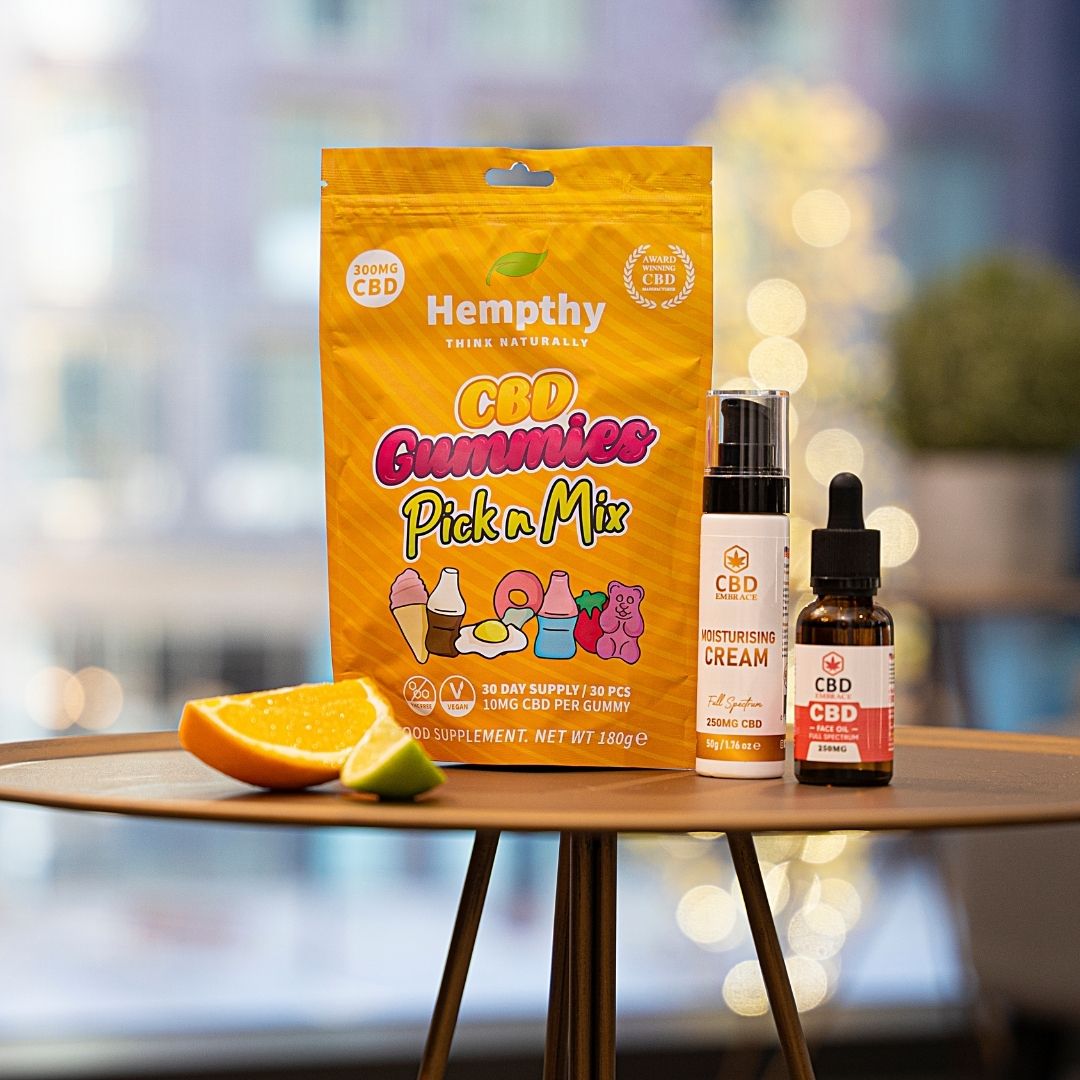 The rise in popularity of CBD products has been an exciting watch over the last few years, with more and more people becoming aware of the benefits of using CBD. As CBD has grown in popularity, so has the variety in the selection of products now available. CBD is now available in a variety of […] 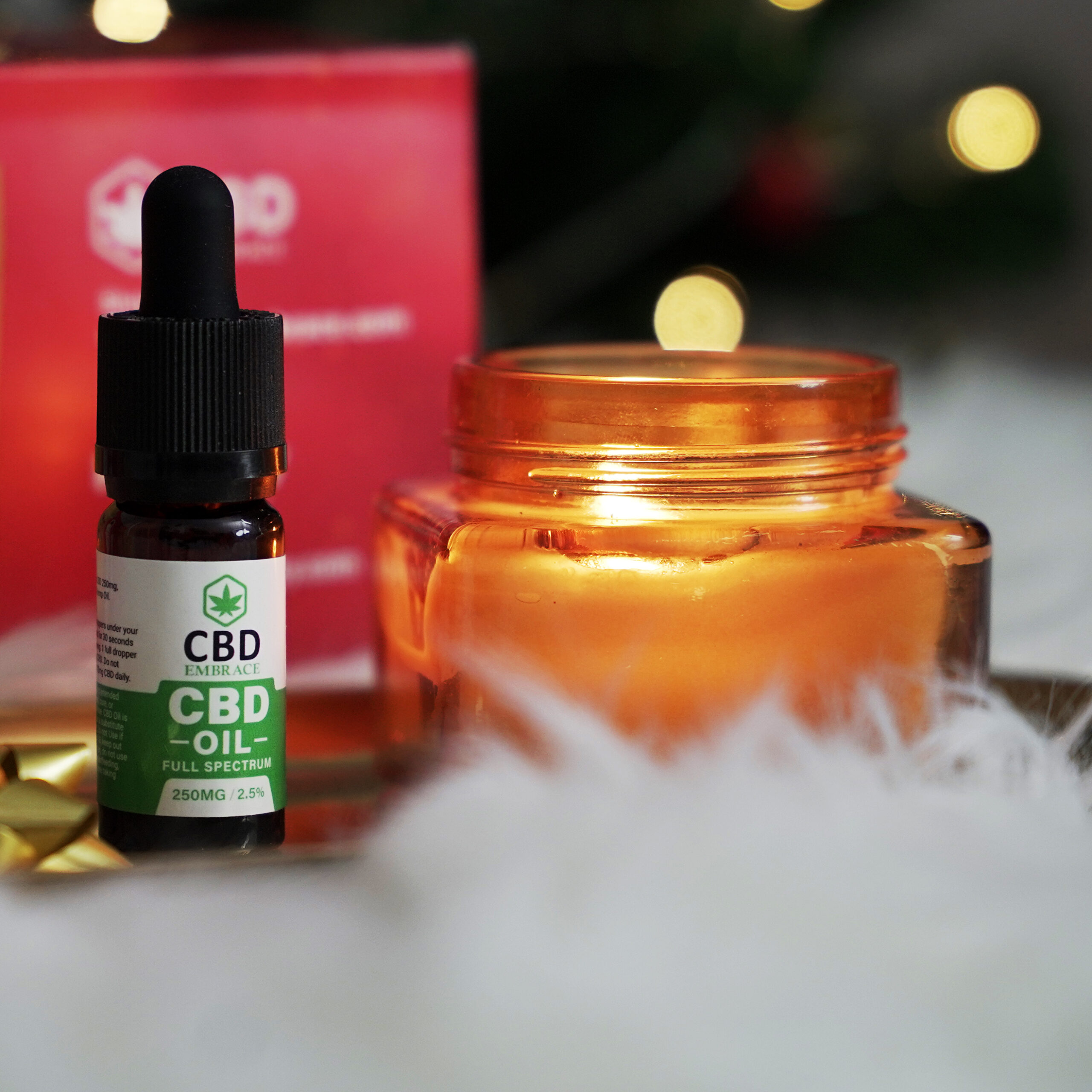 If you had to make a list of the biggest wellness trends from the past few years, it’s likely that veganism and CBD would both be on it. The Vegan Society claims that the UK’s vegan population has quadrupled since 2014, with more than half a million (600,000) people now taking on an entirely plant-based, […] 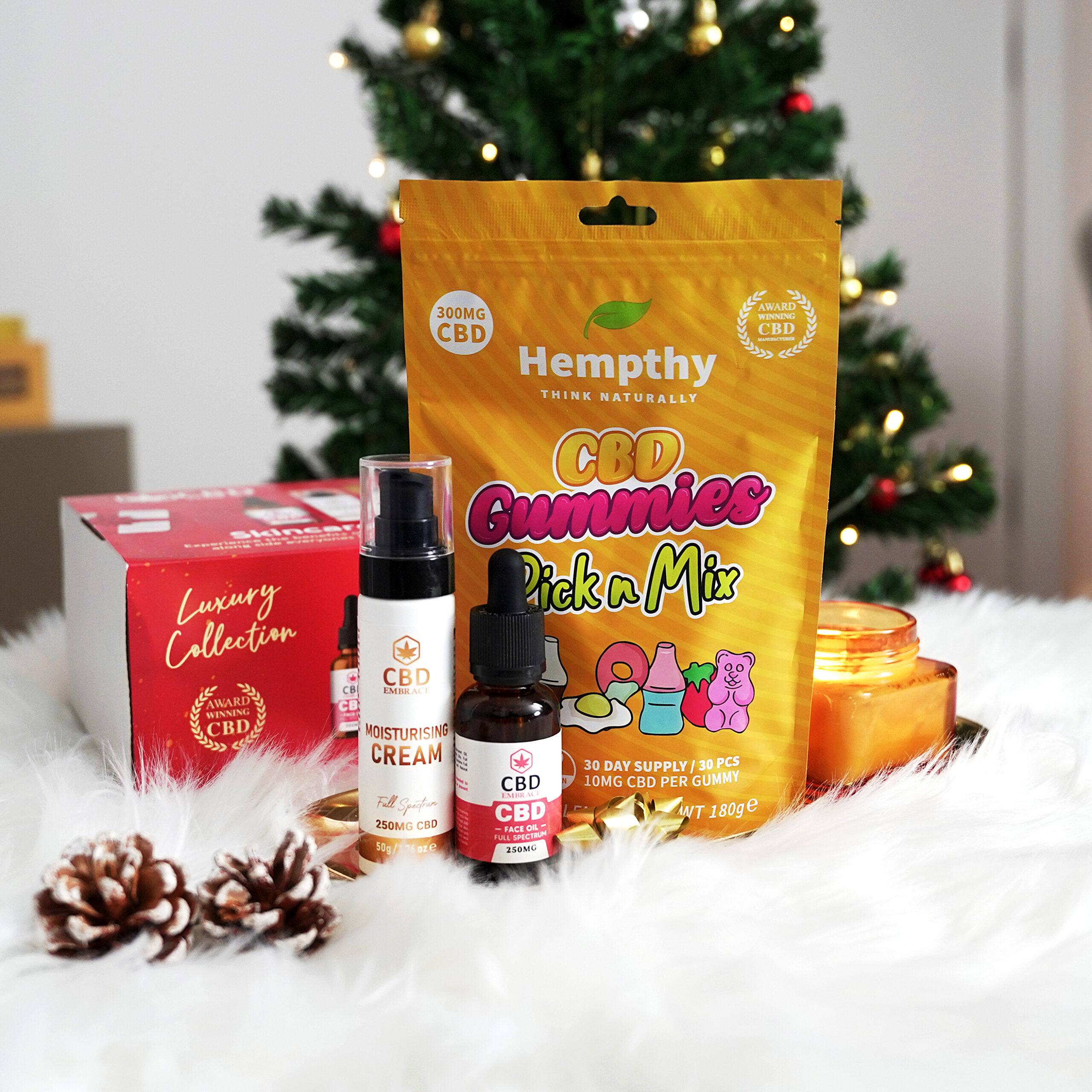 Christmas is just around the corner, and CBD is the perfect gift for plenty of people. Whether it’s someone who has never tried it before or someone who is experienced in the CBD way of life – we’ve put together a Christmas gift guide for Hempthy CBD products. CBD Gummies Our CBD Gummies come in […] 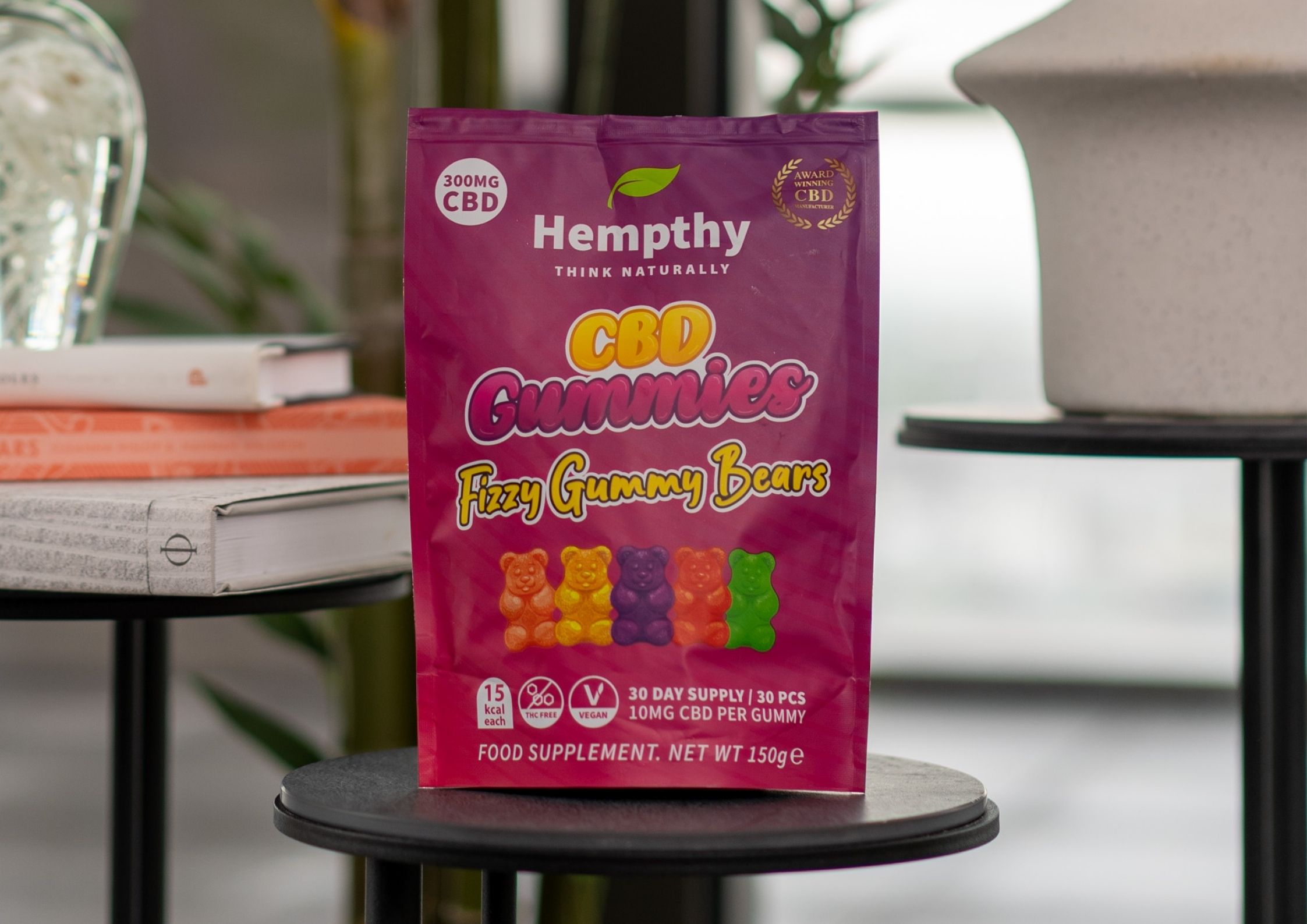 The chances are you have heard about CBD. It’s also super likely you’ve also heard about its many benefits, such as inflammation and pain relief. However, there is so much more to CBD than what meets the eye. Before sharing the more uncommon uses for CBD, it’s a good idea to look at some of […] 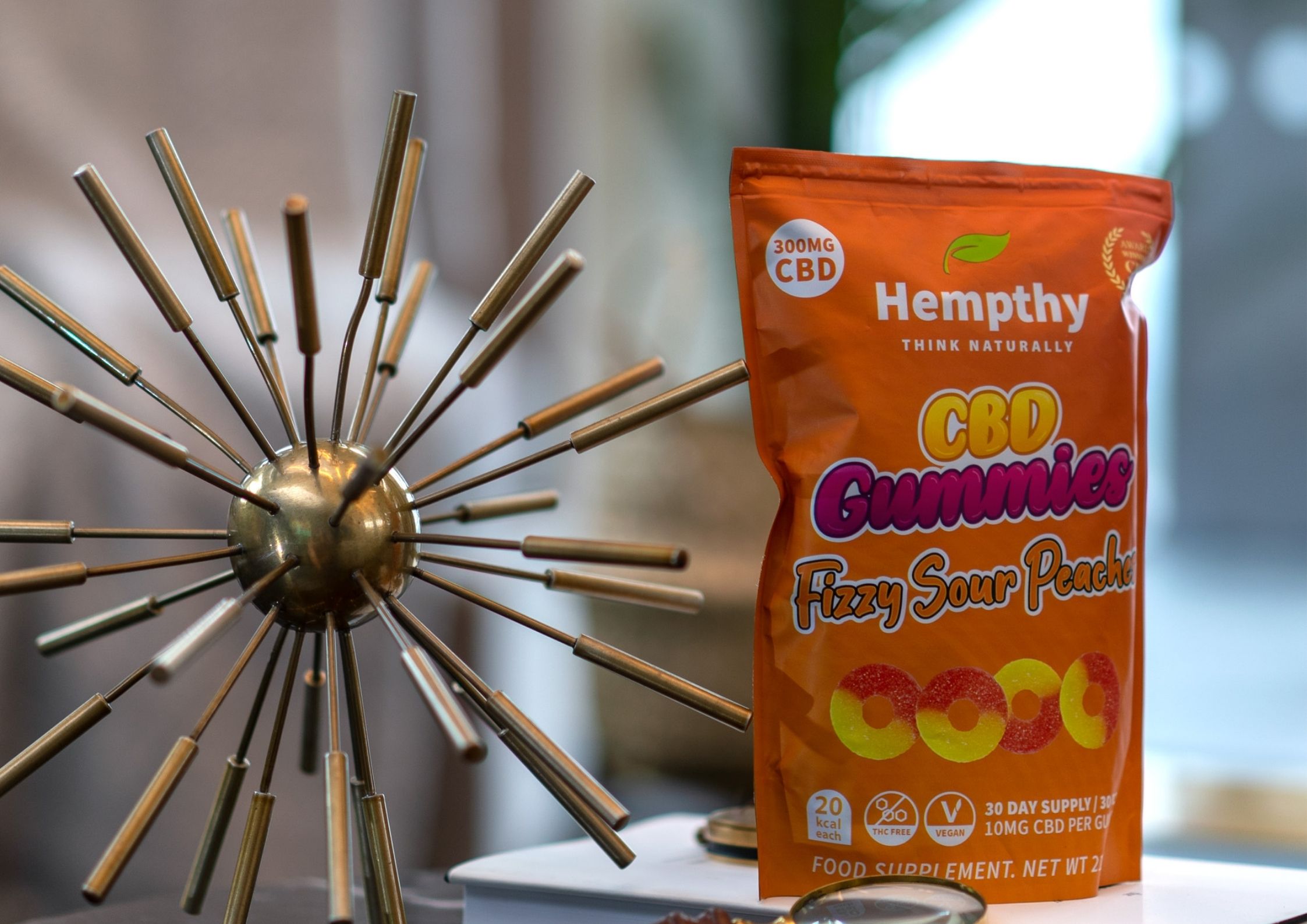 The CBD market is only growing – and this is projected to continue in the coming years. However, if you are new to the CBD world or looking for new CBD products to try, you are probably tempted to get involved. There are a complete range of products for you to choose from, whether it’s […] 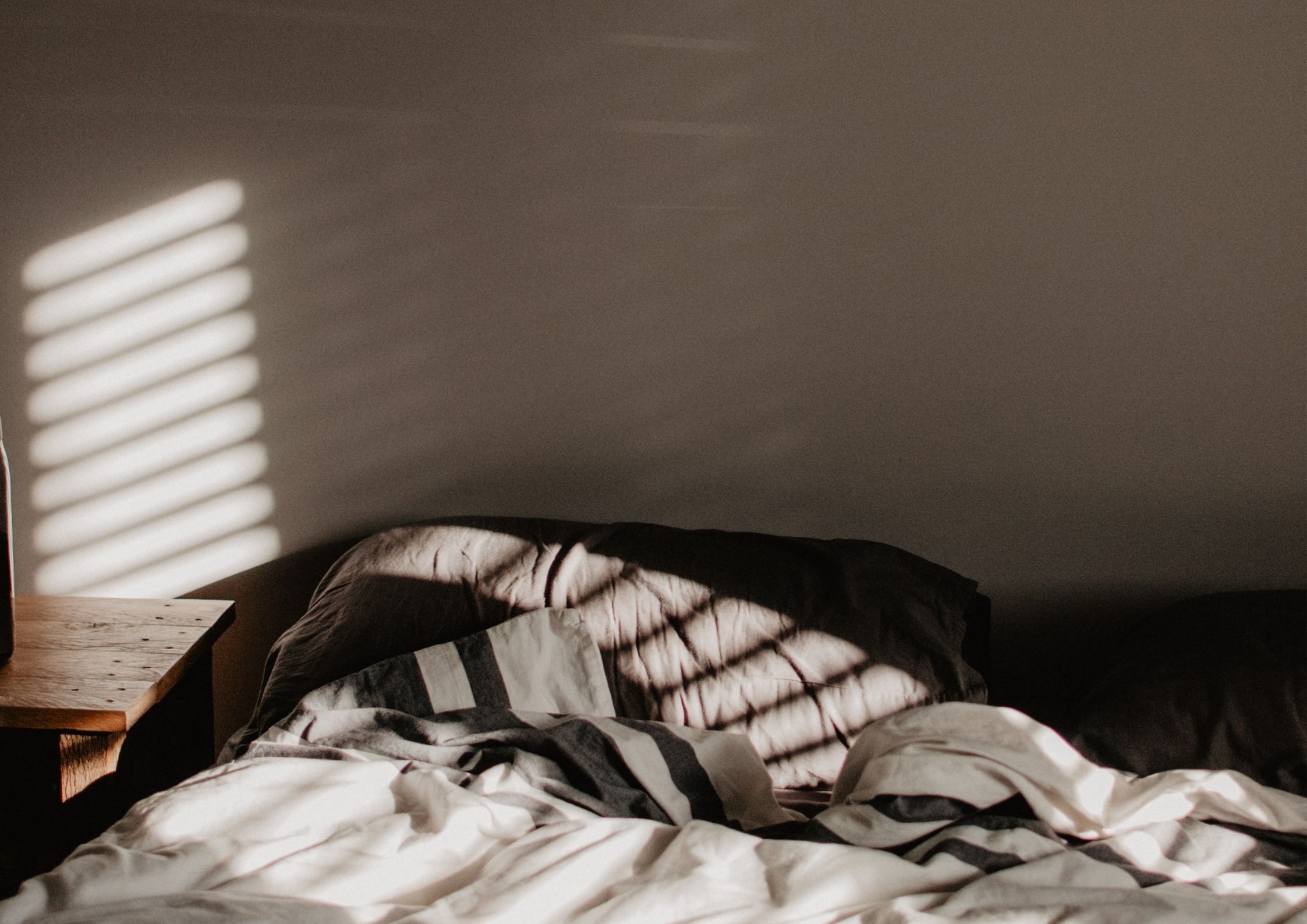 Are you tired of feeling tired all day every day? If the answer is yes, we have just the thing for you. CBD oil is an all-natural way to drift off to sleep naturally and get a great night’s rest. According to medical experts, you should get between seven and nine hours of sleep each […]